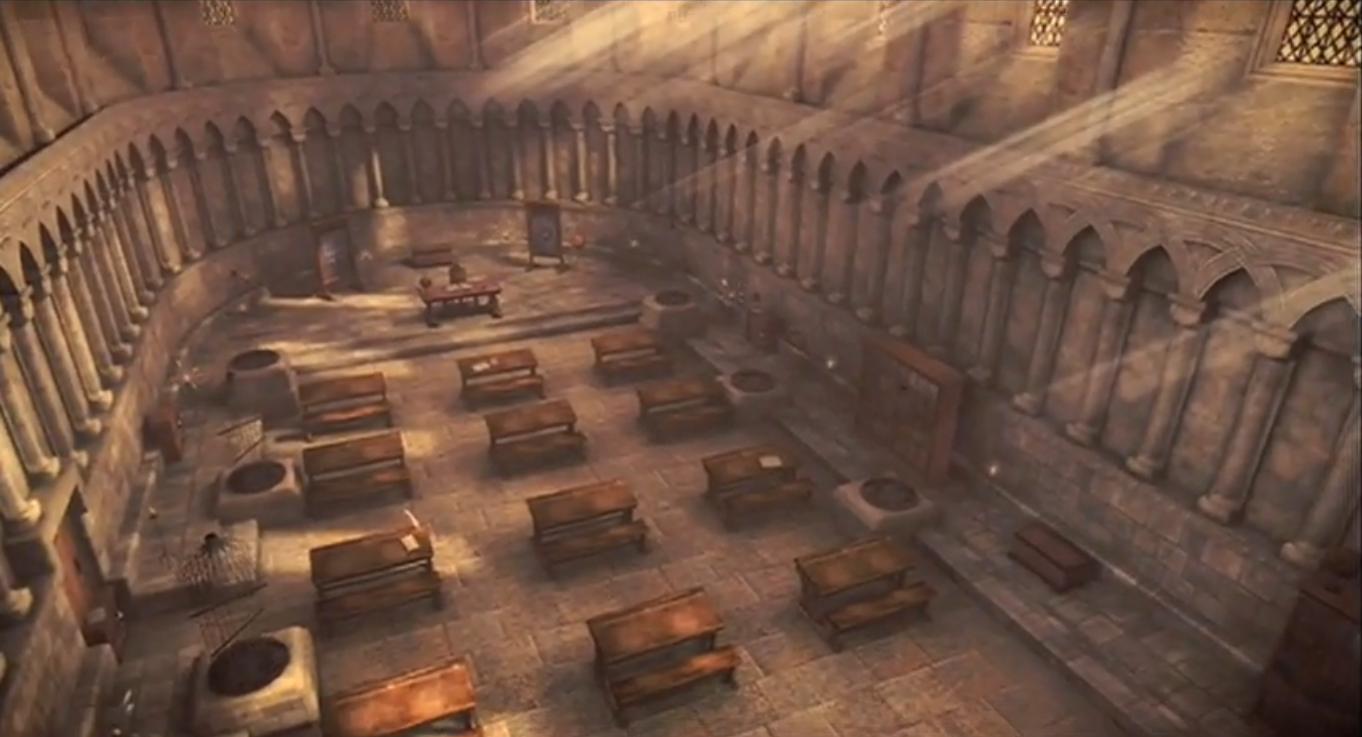 Lady Sonea stayed with me during her visit, but I didn’t see her very much at all during the summer. She would rise early in the morning, scribble away at notes, and then vanish into the Violet Citadel for hours on end, only to return home for a quick bite before heading back in. It continued like this for weeks, and then months. I missed the Summer Festival, but Appoleon wrote that he couldn’t have gone anyway with all the stuff happening in the Order. So things progressed until classes had started again, and one day I found a shocking headline in the paper that made me feel rather relieved.

The future king was coming home. No doubt the Capital City would be preparing a grand celebration to welcome home their triumphant leader. It would probably take at least a week for Arthas to actually reach the city. I contemplated my original plan of heading to the capital to surprise Appoleon, but I dismissed it soon enough. I knew he was an apprentice of the Silver Hand. This would be a big event for them.

When Lady Sonea returned from her daily routine, I was quick to show her the headline. I was about to explain that summoning Appoleon wouldn’t be worth it anymore, but when she looked over the piece of paper I saw her face practically crumple into a teary mess.

“What just happened?” I asked, stepping over to her as she struggled to find a seat.

She was openly weeping now.

“I knew it was coming,” she said between sobs. “I just didn’t know it would be so soon.”

“Sonea,” I started. “I don’t understand. You knew Arthas would be coming back?”

“Sionis Sepher,” she said looking up at me with tear-stained eyes. “Everything will change.”

She stood now and looked back at the headline. “I must go back to the Citadel. The Council will need to see this.”

With a flash of light, she was gone.

I went to bed that night, haunted by the words she had spoken before she left.

Everything will change? What did that mean?

The next day, I woke to find Sonea at the table, still furiously writing several letters. When she realized I had entered the room she leaned back and gave me a gentle smile.

Sonea appeared to struggle with this question. I could tell that she had an answer, but she just couldn’t seem to find the words.

“It’s about Arthas. What is happening?”

“You’re going to have to say more than that,” I grumbled. “Because that doesn’t make any sense. No sense at all.”

“The world is going to change,” she replied bluntly. “Drastically. Everything.”

“I asked Kaellax to visit Gilneas. They’ll need to be prepared.”

“The plague isn’t over, Sionis.”

“It will come back; stronger and more destructive than ever.”

“I know you don’t,” she said calmly. “You won’t understand for a long time, but what you must do, is prepare for what comes next.”

“And what comes next?”

Sonea’s eyes darted left and right. “I cannot tell you, because you did not know.”

“Please, Sonea, you can talk to me,” I pleaded to her. “I get what you’re saying. The plague isn’t over. I understand that, but I don’t understand how you could know that, or how you know that it’s coming back.”

She stopped at the doorway of my apartment and looked back at me. “Soon.”

With that, she walked out.

Frustrated, I got my things and headed to class. Angus was teaching us one of the finer elements of tapping into arcane energy to use it like fuel in the flame. I certainly didn’t want to miss that one.

Unfortunately, my frustration was proving to get the best of me. Sonea’s strange prophetic words made no sense, or at least they could make sense, assuming that she had somehow seen the future, which made no sense!

“Sionis,” Angus called to me after our lesson. “Come here boy, I’d like to speak with you.”

“Ah,” I grumbled, stepping up to his desk. “I apologize, Professor, my mind simply—”

“What do you know of Lady Jaina Proudmoore?”

“Have you worked with her? Spoken to her?”

“No,” I replied honestly. “She’s like the school’s perfect role model. I don’t quite fit into that paradigm. Not to mention she is studying frost if I recall correctly?”

“Why do you ask, Professor?”

Angus shrugged ever so slightly. “It’s nothing but rumor as I understand it, but I have heard the young woman is putting together an expedition to cross the sea.”

“Potentially,” Angus replied. “Only an adventurer will find out.”

“It seems odd that a Kirin Tor student would lead such an expedition?”

“Antonidas has approved her efforts and she has secured funding and ships from her father and King Terenas,” Angus stated. “I hear she’s openly recruiting other students.”

“Openly recruiting?” I asked. “I don’t understand. Shouldn’t an expedition like this only be made of seasoned travelers who know what they’re doing?”

“Well, in an opportune situation, perhaps, and I imagine the young woman has done her part to secure such travelers. The Kirin Tor, however, are always eager to see our students, and their knowledge, spread to the far reaches of the world.”

“I wish her the best, then,” I said with a half-smile.

“That’s actually my follow-up question,” Angus said. “I am thinking of travelling with her and I thought it would be nice to have you tag along, as my apprentice.”

“You’re going on the expedition across the sea?”

“I am considering it.”

“You have students here, lessons, a life,” I said, shocked by the news. “Why would you leave?”

“Did you not leave Stormwind to attend my classes?” Angus countered.

“Out of necessity,” I replied.

Angus raised a brow, but displayed no surprise. “More interestingly, it seems she spoke to you as well?”

“Not really,” I admitted, stepping back. “She’s just been acting weird. She was talking about changes and now you’re here talking to me about changes too.”

“Sometimes adults do that,” he replied with a smile. “Change is part of life, Sionis, and you’re right that many times it is triggered by necessity rather than desire. Regardless, I believe it is about to happen. I will be on those ships when they sail across the sea. I would like you do join me.”

“Of course,” Angus replied. “I don’t know how long you have, though, so you might consider your decision to be a higher priority.”

I nodded and then headed out of the room.