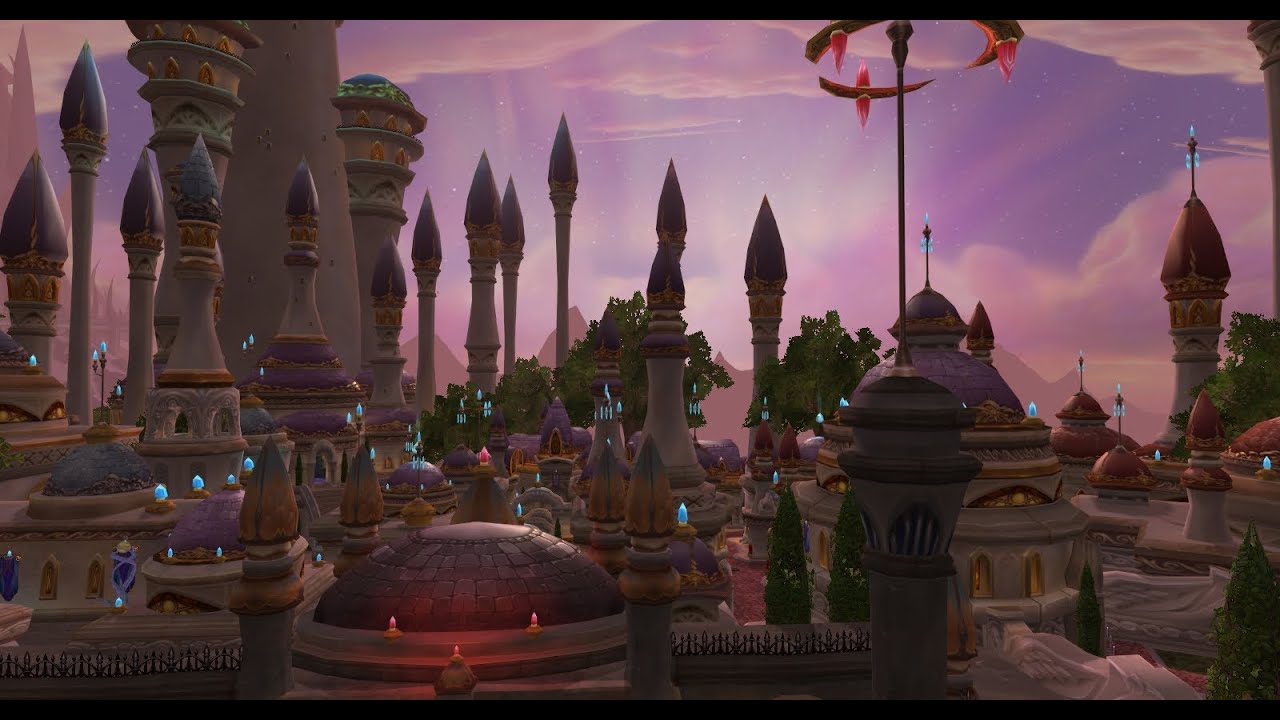 By the time summer came and my classes were released, Dalaran had reopened communication with the south. I had sent several letters to Uncle Maron about the plague and he had responded that he would be more comfortable if I returned to New Stormwind. I certainly contemplated the idea, but the sheer knowledge I had absorbed from Angus was enough to keep me from accepting his offer. When it came to target practice, I was becoming something of an expert, and I wanted to continue improving. I wanted to be prepared to defend the Sepher Manor if something dark like this ever came to the south.

So I told him I’d come home soon, but that I still had a few semesters here at Dalaran.

Then, I got more news from a drunken Angus at the local tavern. Lady Sonea was coming to visit Dalaran. I was surprised to hear that she hadn’t written me about this, but I coaxed enough information out of Angus to know that she would arrive soon. I decided a surprise was in order.

The ride to Southshore usually takes about two days. With the freedom to teleport I was able to cut that time in half, walking for a while, and then using some energy to jump forward a half mile or so. It was tiring, but I enjoyed the speed.
I arrived early enough to watch her ship sail into the harbor.
We all waited at the dock while the ship was moored and the gangplank was lowered. Then, one by one, the passengers came off the ship. The one thing I immediately noticed was how few of them were on board. When I had returned to Southshore, there had been almost fifty people crammed on my ship.

There were less than ten today.

She stepped to the side and came over to me, giving me a massive grin as she approached.

“Sionis Sepher,” she said proudly. “Look at how you’ve grown.”

“Oh my,” she remarked. “Such manners. What have they done to you?”

“Not as much as you’d like,” I said, smiling and stepping forward, pulling her into a tight embrace. She returned the hug with equal force and held me there for a very long time before relenting.

“How did you learn I was coming?” she asked next. “I was hoping to surprise you.”

“Angus let it slip that you were coming to meet with the Council.”

“Indeed, what a loose-lipped old man,” she grumbled.

“I’m quite glad he did,” I said. “I might have left for Lordaeron if not for the news.”

“What?” she asked, suddenly growing tense. “Why would you go there?”

“Lordaeron?” I asked. “The summer festival. I was going to go visit Appoleon again. The last time I was there, well you know it didn’t go well.”

“No need to go to the capital city,” she said firmly. “I’ll request he be summoned to Dalaran.”

“Dalaran doesn’t have the summer festival,” I countered.

Sonea pursed her lips. “Well, perhaps we can have our own celebration then?”

I nodded. “I wouldn’t mind staying in Dalaran if you can get Appoleon here.”

“It won’t be difficult,” she said.

“I didn’t realize you had such power here.”

She rolled her eyes. “A personal favor here or there, perhaps.”

“Well, tell me where your stuff is and I’ll transport you to Dalaran.”

“My my,” she said, flashing her teeth with a genuine smile. “You really are the gentleman. Oh, and speaking of which…”

She gestured back toward the ship. “Maron sent you a present.”

Confused at first, I looked where she was pointing and saw several animals being escorted from the hold. There, at the front, stood my black stallion, Surfal. The horse looked splendid, well-groomed, and ready for action.

The trip back to Dalaran was nothing special. I was pleased to ride Surfal again, and the horse had instantly taken me on his back, but the whole convoy traveled in almost total silence. There was no doubt that defeated or not, the plague still lingered on these travelers’ minds. It also brought to attention that with so many fallen soldiers and guards, thieves and pirates were becoming more common in the kingdom.

I had been living within the city for so long that seeing this behavior so fresh on people’s faces reminded me that we were living in a dark time. It had become easier to ignore it, seeing all the terror in the headlines and then heading off to my perfectly normal day.
I suspect that I felt separated from the chaos that was going on in the kingdom, and had dismissed, for the most part, that I was in any real danger.

We camped that night in the foothills. I contemplated the fact that we were likely very near the place where my mother had been killed when I was just a child. Lady Sonea must have felt this emotion coming from my mind, as she was quick to sit next to me and wrap me in a loving hug. I tried not to think about my parents much, outside of acknowledging that they existed. Uncle Maron and my grandfather were tangible people to my mind. I knew who they were, how they behaved, but so little of my mother and father had survived that I didn’t know anything about them.

“You said, way back, that you knew my mother and father.”

Sonea released me from her hug and looked in my eyes for a moment. “I did.”

“I know you said you didn’t like her, but can you tell me about either of them?”
Sonea’s face fell. “It’s not that I didn’t like her, Sionis. It’s that we were both young, and when you’re young, you decide you don’t like the way someone talks, or the way they laugh, and you allow that to create a rift between you. We were both young, and I was stupid.”

“What did she do that made you dislike her?”

“When she was young, and I was young, we both decided we like the same boy.”

Sonea smiled. “The boy was the trigger. We both said a lot of mean things to one another, and we set a precedent of dislike, which only got worse when I started to date Maron.”

Sonea laughed. “Is it so strange?”

“Well, your mother thought so too. She was not pleased, and as a result, I immensely enjoyed it.”

Sonea frowned. “The First War. Lilia and I found a way to coexist. I imagine that in time we would have forgiven and even become acquaintances, if not friends, but the fighting changed all that.”

“We all did. Maron stayed behind with his troops to hold of the horde long enough for our escape, but the sensible people got on a ship and sailed away. Some of us went to Gilneas, others to Southshore, and some all the way to Kul Tiras. I never saw your mother again, not until it was too late.”

“Thank you,” I said flatly. “For explaining everything.”

Sonea nodded. “Now come on, young mage. We should rest. We still have a day of travel before we reach Dalaran.”

Reluctantly, I agreed and made my way to my tent.