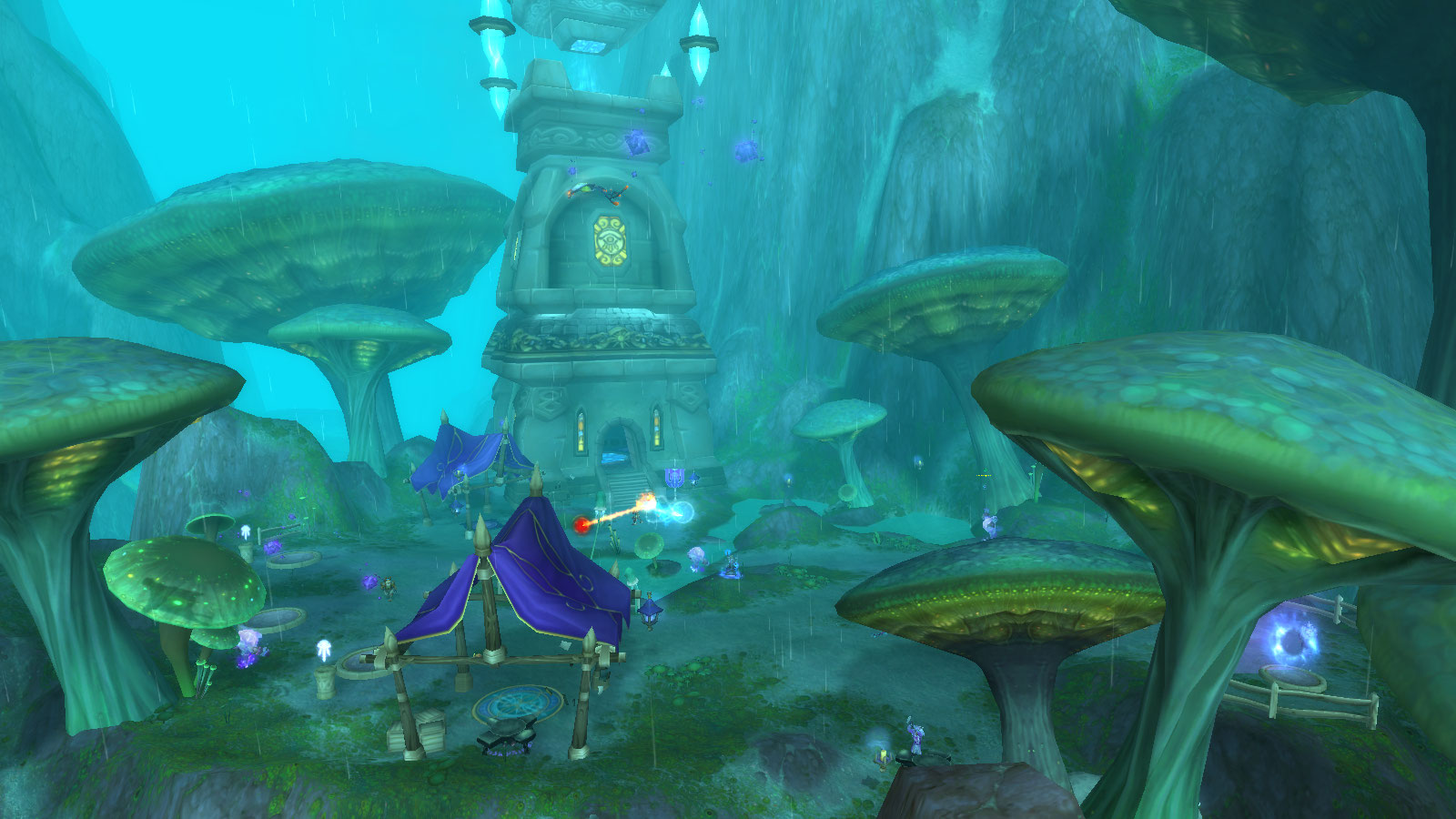 She came to him in his sleep.

Her face looked as youthful and vigorous as it ever had, with determination shielding any hints of her growing age.

Sionis Sepher woke with a start. Beside him, his loyal companion stirred.

“What is it, my dear?” she asked gently from the darkness.

Iliera sat up and a small flame sparked to life beside their bed. “Who did you see?”

“I don’t know,” he said, sounding confused. “Was it just a dream? It felt… different.”

“Perhaps the magical energies of this place has something to do with it?”

He shrugged. “I don’t know. It’s fading now, but there was almost an urgency in her voice.”

Iliera was silent for a moment and then sighed. “You have been trapped here in Zangarra longer than anyone would desire. I will admit a dream about coming home does not seem that surprising to me.”

Sionis nodded. “You’re right, of course. After all, Kaellax has been on my mind as of late, since I’ve been telling the Loremaster my history.”

“Speaking of which,” Iliera said with a slight grin. “He’s here again.”

“One month to the day. You can’t fault him for timeliness.”

“Will you come back to sleep?” Iliera asked.

“No, I suppose not. I’ll head downstairs. Stay and rest for a while, my dear.”

The Loremaster sat, as patiently as ever, in his corner of the small dining area in the mage tower of Zangarra. Sionis Sepher and his friends had fled here after a mysterious attack on the Lunarfall garrison several months ago. It had taken an entire month to finally get the mage to fill him in on the details of what was happening.

He had taken studious notes, but the short version of it was simple.

Some time in the past, long before now, Sionis Sepher should have died. His death was averted thanks to the time dragon Nozdormu, who also saved dozens of other powerful heroes, in an attempt to prepare Azeroth for the Iron Horde’s invasion.

The story would have ended there, if not for Nozdormu’s foes, the Infinite Dragonflight. They were meddling creatures of time who sought to undo all of Nozdormu’s plans, and had been hunting down and killing off the heroes ever since. Sionis had taken all these poor souls in at his garrison on Draenor, where they had lived in relative safety until they were finally found.

Why the infinite dragons had bothered to hunt them all the way here on another world?

The answer was likely magical and complex, an answer that stood beyond the scope of the Loremaster’s understanding. He was not fit in describing the powers of arcane or time travel, so the affairs in which Sionis Sepher now meddled were simply beyond his understanding.

So instead, he did what he had always known how to do; record history.

Finding Sionis had taken time. After the infinite dragons attacked the garrison, it was Iliera who hunted Sepher and the other heroes down. They had taken refuge here at Khadgar’s old mage tower in Zangarra.

After the fervor of the attack and renewed danger died down, the Loremaster was successful in negotiating a deal with the mage. If nothing else changed, he would continue to recount the events of his past on the first day of each month.

One month later and Loremaster was ready and eager for the next chapter.

The two sat across from one another and the Loremaster gave him a gentle smile.

“Have you not shaved since I last saw you?” he asked the mage.

Sionis raised a brow. “Is it that bad? I haven’t even thought about it these last few days, to be honest.”

“Something more interesting going down in the famous marsh of Zangarra?”

The mage chuckled. “One can dream.”

Well, the Loremaster said, pulling a fresh scroll from his pack and spreading it across the empty table. “We have a few hours before breakfast as far as I can tell. What do you say we start where you last left off?”

Sionis nodded. “We might as well. Where, exactly, did we leave off?”

The Loremaster smiled. “Ah, your trial for the attempted murder of a Stormwind soldier? You were transported out of the city by your Uncle and teacher once it was over, for your own safety.”

Sionis laughed. “Of course, for my own safety. If only they had known what they were sending me toward, I imagine they would have thought twice.”

“And what exactly were they sending you toward?”